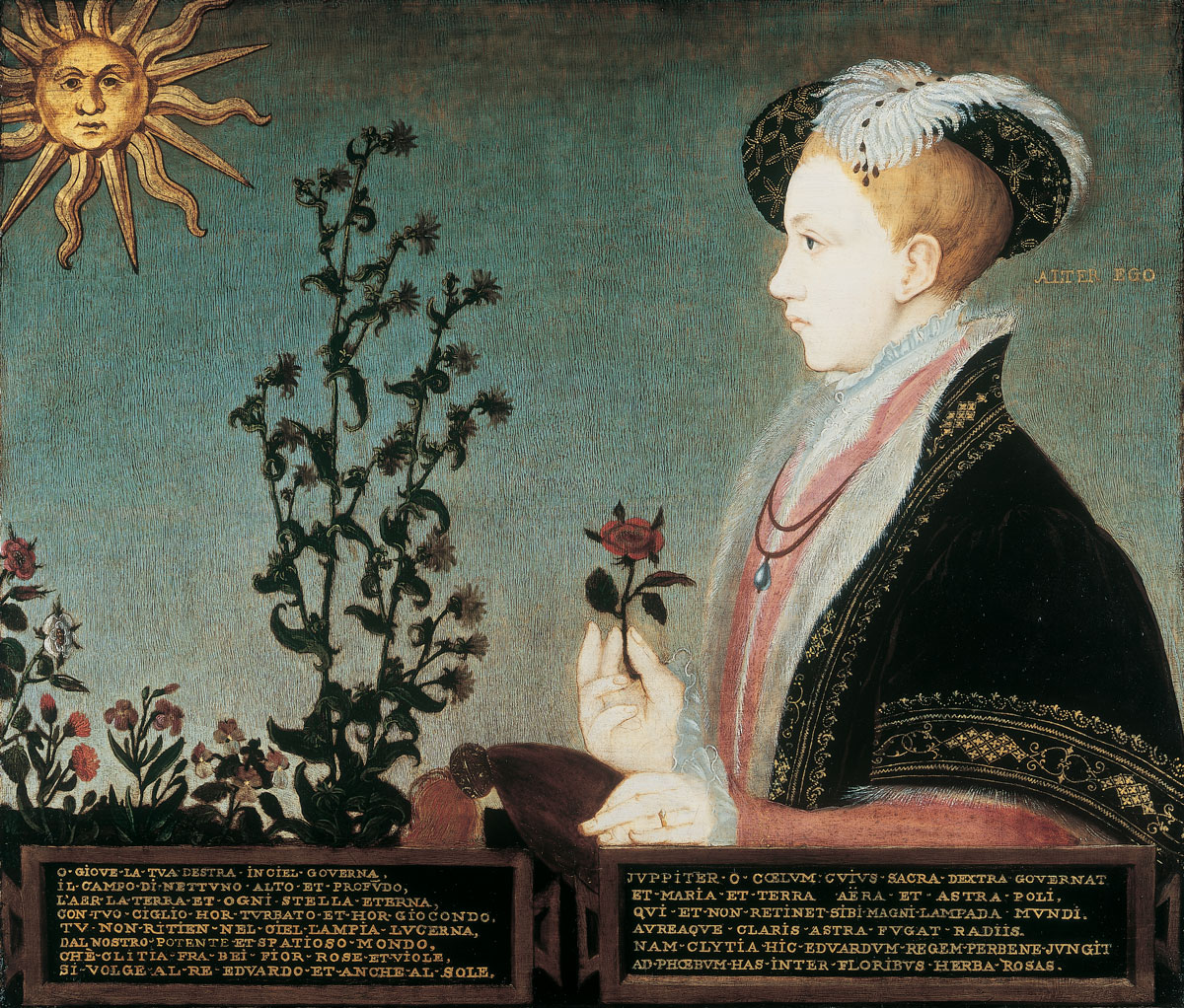 Political commentator Jenni Russell, in a column in The times published last November compared the story's popularity as a subject for books and television – citing Yuval Noah Harari, Amanda Foreman and The crown – with the decrease in the number of students studying history, both in school and in elementary school.

Russell argues that this decline may be due to the fact that too many scientifically produced books are "specialized, inward-looking, jargon-free, and impenetrable to outsiders." I think she wrongly takes up Diarmaid MacCulloch's recent biography of Thomas Cromwell, which overwhelmed her with "endless details and digressions" on 130 pages. I was surprised that MacCulloch bore the brunt of Russell's criticism because if there is a senior academic I would consider capable of writing to a wider audience, it is he: his studies of Edward VI. Tudor Church militant, is accessible, scientific and pioneering and a personal favorite. His Thomas Cromwell was not a disappointment to me.

But Russell's argument points to an ancient dilemma. It is inevitable that many academic books, by their nature and purpose, are academic books written for small circles, yet still expand our knowledge of a time, person, or event, even if they are glacier-like. Others are looking for a wider audience, and this has always been a tension at the center of the story: it is a discipline in which everyone feels involved.

Writing for a wider audience is a tightrope walk between academic rigor and attracting an audience looking for and expecting an accessible narrative of characters and events: I know how difficult it is to deal with this tightrope walk after I have now written a book about it The Protectorate by Oliver Cromwell, that should be exactly that. I hope it’s not jargon and impenetrable – history books don’t have to be like Catherine Fletcher’s new Renaissance story, Andrew Roberts’s latest, Leadership in war – but if there weren't the stuff that "nobody reads", we wouldn't have the books that people make.