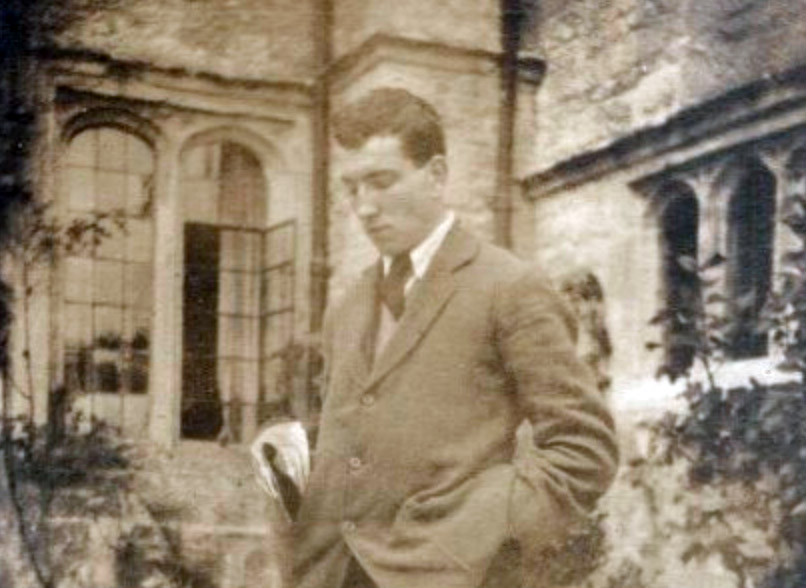 Jean Moorcroft Wilson has established himself as a leading authority in an area that is increasingly influencing the British public's view of the conflict, with biographies of all the great poets of the First World War (with the exception of Wilfred Owen).

Seeing the war through the prism of these writers of pity and protest may be a distorting mirror, but given the increasingly peaceful nature of our society, looking at the war poets could be posterity's final judgment on the struggle.

With this weighty volume dealing with Grave's early life, his war experiences and the difficult post-war decade that led to the publication of his autobiography, Goodbye to all of this – hastily written as a money earner, but now probably the best known report by a front officer – Wilson has again achieved a remarkable achievement.

Her special gift is to integrate a pervasive critique of poetry into her narrative about the life she has produced. This is particularly important in Graves’s case, since he initially suppressed and then neglected the poems he wrote in the trenches, believing that they were not worthy of his later heightened bardic view of his muse. In fact, many of Wilson's rediscovered poems are not bad at all, and she does Graves' call a favor by resurrecting her.

Graves was born in the London suburb of Wimbledon to an older Irish father and a German mother and grew up in an intellectual atmosphere among a tribe of siblings. Bullied at his public school, Charterhouse, he responded by becoming a boxer and defending himself. Shortly before he left for Oxford, the outbreak of war found him in his family's vacation home in Harlech, North Wales. He immediately entered the Royal Welch Fusiliers.

Wilson, who is not afraid to criticize their subject, makes it clear that Graves was an unpopular officer. His sloppy, individualistic ways resisted the army's attempt to force him into a conformist form. The rescue came in the form of his friendship with Siegfried Sassoon when his fellow poet joined the same regiment.

Although they later argued about the fibs and inaccuracies in Graves' memoirs, the relationship was crucial for both men, not least when Graves defended his friend after Sassoon protested the war. Graves, who was seriously injured on the Somme, ended the war as a nervous and physical wreck. His first marriage ended when he fell under the spell of the poet and essayist Laura Riding. By then he had found his true profession: as a poet.

Graves' eventful life and colorful personality have drawn several biographers. Wilson compliments him on treating him as a son, brother, lover, soldier and victim of war, but above all as one of the greatest modern British writers.

Robert Graves: From the great war poet to farewell to all of this
Jean Moorcroft Wilson
Bloomsbury Continuum
460 pp £ 25

Nigel Jones is the author of Rupert Brooke: life, death and myth (Head of Zeus, 2015).