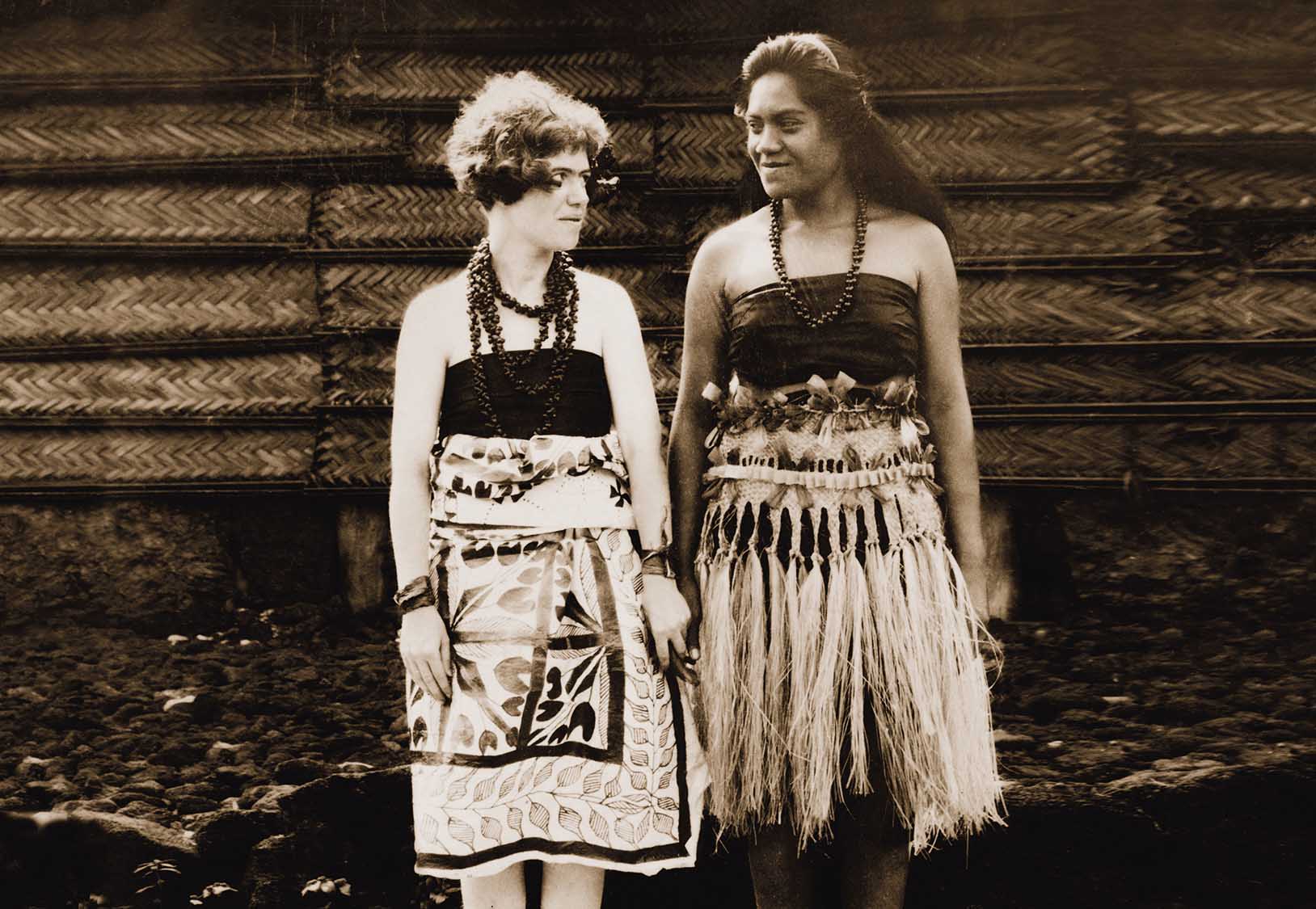 Although anthropology is hardly as central today, in the middle of the 20th century it was intended to be a kind of "master key" that unlocks the secrets of humanity for large sections of the educated public. It had achieved this status in a relatively short period of time by questioning, if not defeating, at least two alternative ways of thinking about human development. The first was racial science – the belief that humanity was almost divided into different species with different innate abilities, which could be arranged in a hierarchy that reflected the hierarchy of power in the modern world, with white or Caucasians at the top. The second – somewhat more insidious and permanent – also believed that humanity could be placed in a hierarchy that reflected the modern world, but that all people – with the appropriate means or means – were able to elevate the hierarchy , In short, there was opportunity for everyone to develop, but it was a single path that led in a familiar direction. This latter view, which was particularly popular in countries with imperial ambitions such as Britain (in the 19th century) and America (in the 20th century), still modeled white European men as the ideal person, but offered the deficient others the encouragement to do so imitate.

In the 19th century, anthropology was one of the main pillars of racial science. But from the end of this century, some reformers, led by Franz Boas, a German-Jewish emigrant to the United States, began to destroy both racial science and the unified path of development. Boas and his followers traveled as far as possible from white European men to find out how they lived – to the Arctic Circle, the South Pacific Islands, the interior of the South American and African continents. They did not find subhumans there, but communities – they called them "cultures" for the first time in the plural – that had their own way of working, that worked best for their environment, or were simply put together for various reasons, types of material available, quite different from the way white European men worked. They had complex barter or gift economies; Your idea of ​​gender roles was different. Their family structures sometimes differed fantastically from western norms.

This news from elsewhere came at a convenient time for Americans and Europeans. Their own societies were challenged from within – women and ethnic minorities questioned established norms, colonized peoples rebelled, self-doubt was triggered by the fires of the First World War, the Depression and the Holocaust. A famous saying from the 1920s asked: "What do you think of Western civilization?" And replied, "I think it would be a good idea." The saying is often attributed to Gandhi, probably incorrectly. It is revealing how widespread it is.

Surprisingly, no one has yet told the story of the rise of anthropology to this key key status, at least not in a non-technical form aimed at general readers. Charles King's book, which does the work with delicacy and vigor, takes a general biographical approach and focuses first on Boas & # 39; Enlightenment at dawn, then on his struggles against racial science and Anglo-American imperialism, and finally some of his students who continued his legacy until the middle of the 20th century. There are plenty of his two most famous students, Ruth Benedict and Margaret Mead, who have written best-selling anthropological works Pattern of culture sells over a million copies and leads Growing up in Samoa was not far behind. Her triumph against the prejudices that two academic women might have marginalized is further testimony to the appeal of Boasian “cultural relativism” in the Anglophone world between the wars and beyond.

The most original aspect of King's book is the attention he pays to two less famous Boas students, African-American writer Zora Neale Hurston and Indian educator Ella Deloria. Both were welcome in Boas' cosmopolitan circle, but as colored women, neither of them managed to break through to academic seriousness or public recognition. (Hurston's fame was largely posthumous.) King's decision to star them gives his book two more advantages. On the one hand, he is able to emphasize not only the inclusiveness, but also the explicit and implicit exclusions of the Boas worldview. Benedict and Mead often spoke of "American culture" as if it were an Anglo-Saxon monolith. They knew, of course, that America spanned many cultures, but they found it convenient to keep them away from the mainstream. Hurston and Deloria obviously didn't find it so comfortable; They took some of the most disparaged cultures on the North American continent and gave them the healthy respect Boas, Benedict and Mead had shown to the "vanishing tribes". Their work was only recognized much later when America became an explicitly multicultural nation.

The reinvention of mankind: A story about race, gender, gender and the discovery of culture
Charles King
Bodley Head 448 pp £ 25

Peter Mandler is Professor of Modern Cultural History at Cambridge University and Bailey Lecturer in History at Gonville and Caius College.