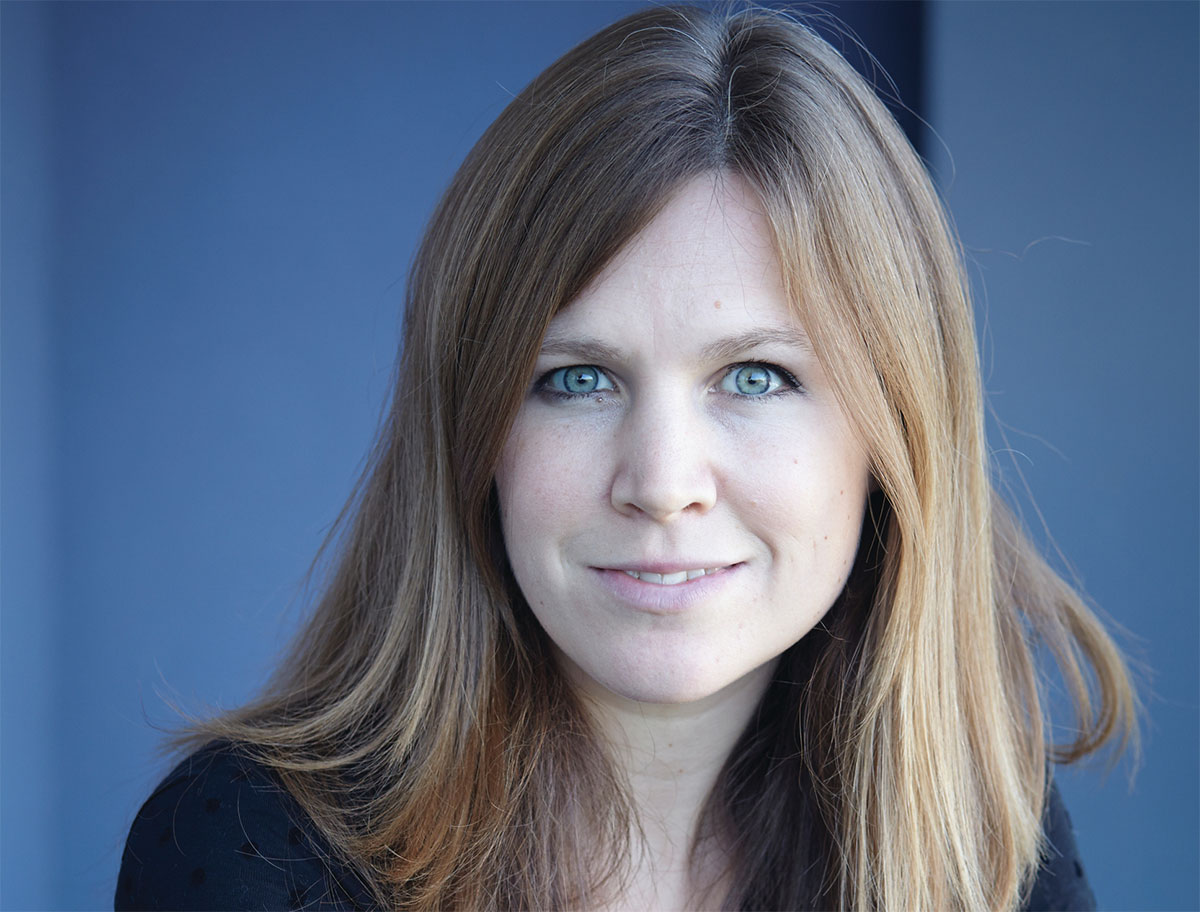 Why are you a historian of modern Britain?
I like how exploring a country's recent past alienates what appears to be familiar.

What is the most important lesson you have learned in history?
People can surprise you. They often don't fit into the categories we impose on them.

Which book influenced you the most?
Ross McKibbin Classes and cultures (1998) how it elucidates the deep structures that shape people's "everyday" assumptions.

Which book in your field should everyone read?
Carolyn Steedmans Landscape for a good woman (1986).

When would you most like to return?
Interwar period in London, visit a Lyon tea room or a Palais de Danse.

Which historian influenced you the most?
Vic Gatrell, my first supervisor.

Which person in the story would you most like to have met?
Beatrice Webb.

Which foreign languages ​​do you speak?
Even though I've learned French for years, I'm one of those terrible British historians.

What is the most exciting area in history today?
The story of emotions.

On which historical topic did you change your mind?
This feminism disappeared in Britain between the right to vote and women's liberation. We now know that it has been reconfigured and found new spaces of expression.

Which genre of history do you like the least?
Old-fashioned military history doesn't let my boat swim.

Is there an important historical text that you have not read?
Lots! Although what is defined as important is problematic.

What is your favorite archive?
Like many British historians, my heart belongs to the National Archives in Kew.

What is the best museum?
The Museum of Childhood in Bethnal Green. A fascinating, interactive space and brilliant for children.

What is the most common misunderstanding?
your field?
That British historians are parochial and inward.

What will future generations judge us for?
The erosion of the international community in the early millennium.

Helen McCarthy is a university lecturer in modern British history at the University of Cambridge and author of Women of the world: the rise of the diplomat (Bloomsbury, 2014).