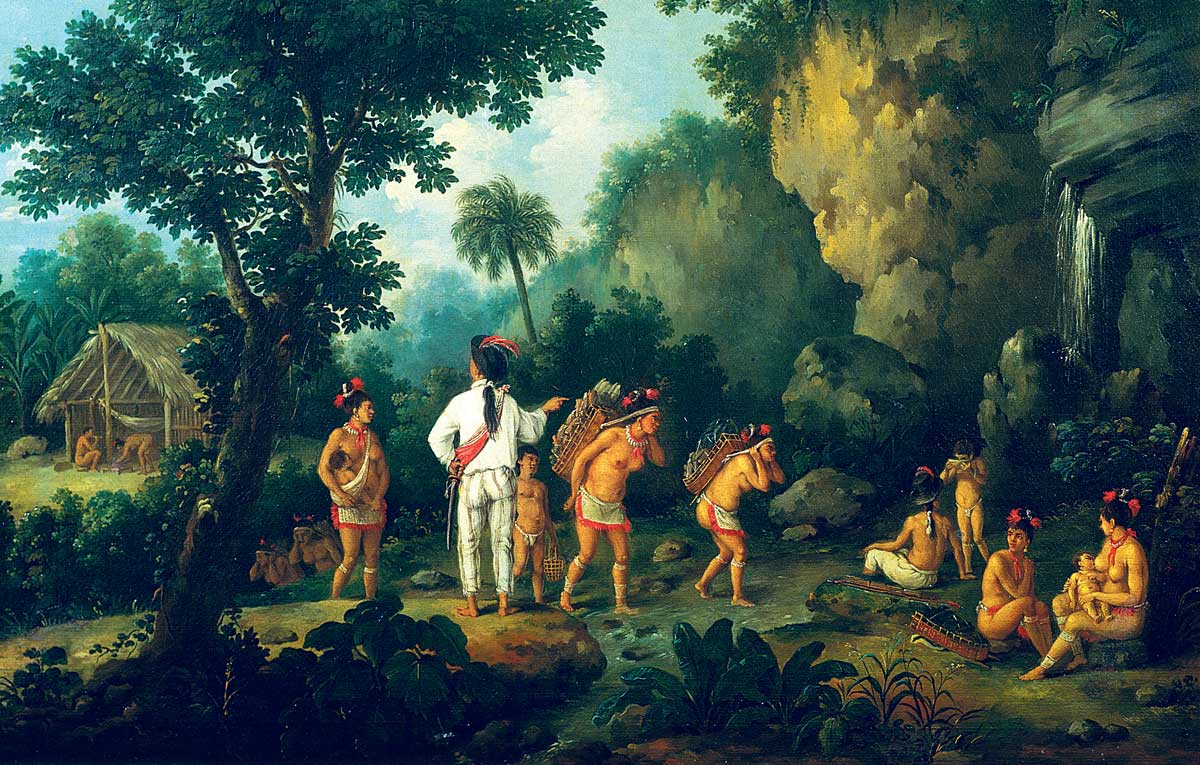 In his autobiography My bondage and my freedom (1855) the American abolitionist Frederick Douglass wrote:

The slave finds more of the milk of human goodness in the bosom of the wild Indian than in the heart of his Christian master. He leaves the man of the Bible and takes refuge with the man of the Tomahawk.

Douglass repeated a popular view of the 19th century and one that has been largely preserved to this day: Indian slave farming is milder than white slavery because the indigenous peoples of North America are natural allies of enslaved Africans. Indeed, Native American slaves were an institution with a long history, but rarely as compassionate as Douglass thought.