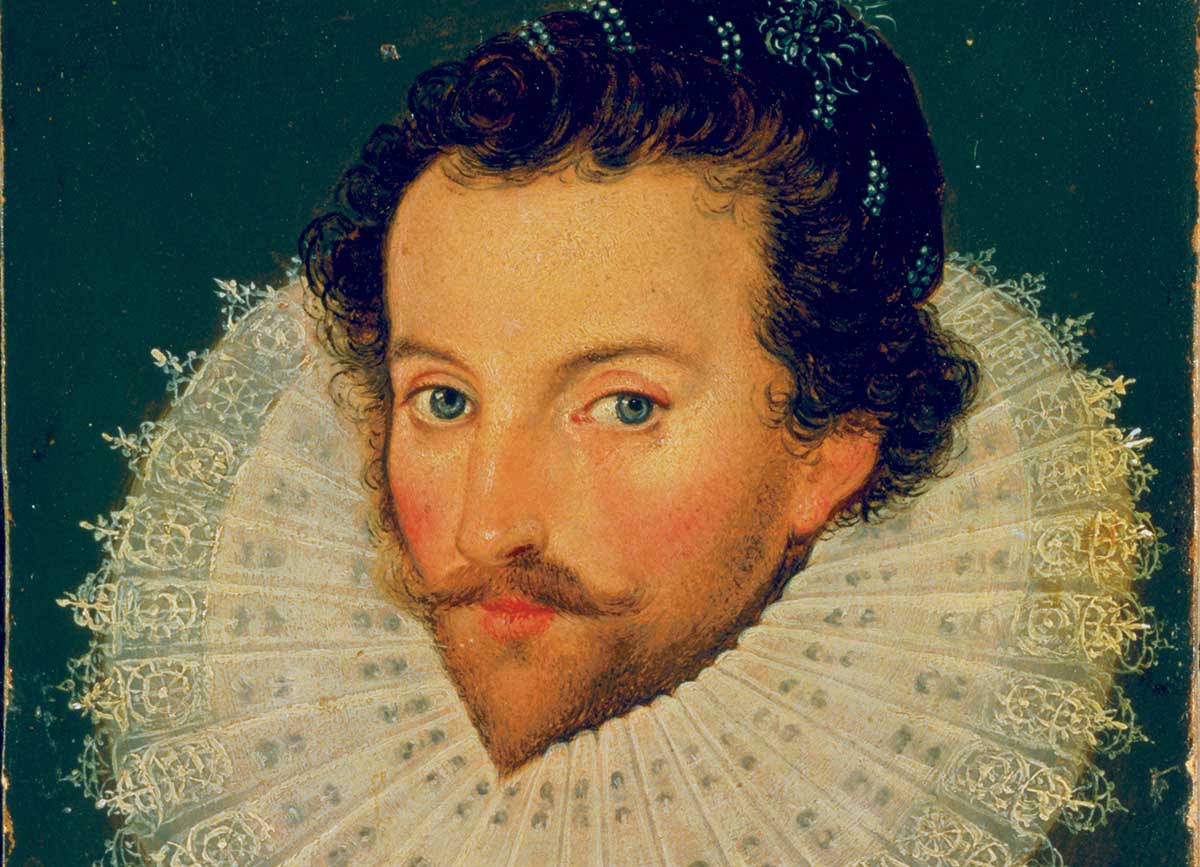 Allan Gallay's extensively researched, but above all profound biography of Walter Ralegh makes it unlikely that another, if any, will be published soon. The scope is ambitious, and if he attributes Ralegh to the spirit of British imperialism in America, he doesn't do much. It helps that his subject was the epitome of the Renaissance man, both a courtier of refined sensibility and an adventurer of bold and limitless ambition.

The book is also bold in the context of the collapsing intellectual integrity of the humanities in the American Academy, which is slavishly reflected in Britain. When evaluating Ralegh, Gallay writes too many biographers:

have taken holduring sticks of sand, so caught up in their own cultural concerns that they couldn't tell if he was a hero or a servant of the devil.

As a full-time professor, he can do the heresy of judging a man by the standards of his time, but his peers are never seen again. Nevertheless, he has to spend many, many pages explaining to readers that he has succumbed to the doctrine of political "relevance".

I sympathize. When I wrote the first major study of the Battle of Lepanto in a century, one reader complained: "Did you have to include everything you know?" I replied that it was necessary because, as LP Hartley put it, "the past is a stranger country; there they do things differently" – and that doubles when you write about foreign cultures.

Gallay's book also undermines the American state of emergency, which "the British", who of course were the colonists until the War of Independence, blithely blames the evils of colonialism. But "the British" tried to limit colonial expansion in order to protect the Native Americans, most of whom were later on their side during the war, from the predatory colonists. This was certainly in line with the spirit of Ralegh's vision of an amicable settlement.

In Thomas Jefferson's propaganda declaration of independence – the cornerstone of the state of emergency – this (George III) attempted to win over the inhabitants of our borders, the merciless Indian savages, whose well-known rule of war is the distinctive destruction of all ages and genders and conditions & # 39 ;. Gallay therefore ventures into a field that is littered not only with modern political correctness, but also with traditional cultural landmines, and it is not surprising that he is very careful about where he steps and explains himself in detail.

Unfortunately, that makes it difficult. Long, early debates with the cult of Queen Elizabeth, the Christian philosophy of Hermetism, about how Indians were portrayed in Hariot's influence Short and true report about the newly found country of Virginiaand about the importance of real or fake nobility in the hierarchy of plantations in Ireland, though interesting, slow the narrative to a creep.

Even if we know next to nothing about his early life (although he was very modern in reinventing himself), there is little about Ralegh's personal life and we don't get a feel for him as a man. However, his public life was shaped by the search for intensity of experience, and he must have been an extremely passionate person who, perhaps better than his good looks, explained why his queen found him so attractive in younger years – and tiring as he grew older.

The English anti-intellectual contempt for those who are "half too smart" has long roots and could explain the damned judgment of its contemporaries in the EU National Biography Dictionary: "It should not be forgotten that many who lived in the same small world of the Elizabethan court after a long connection with Ralegh either did not like him or deeply distrust him."

Galley revealing chapter on Raleghs History of the world (written during one of his detentions in the tower) something is fixing the gap. The parts that Ralegh has completed should be a multi-volume work and give us an overview of his learning and the subtle functions of his mind as well as an indication of how seductive and annoying his eloquent and convincing presence must have been for others.

Hugh Bicheno is the author of Rebels and red coats (HarperCollins, 2003) and Elizabeth's seals (Conway, 2012).